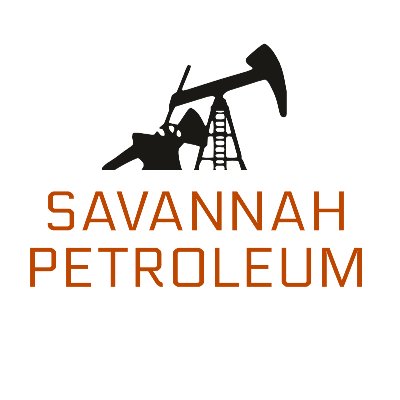 Find out more about our funding solutions

Savannah Petroleum PLC (SAVP.LN), the British independent oil & gas company focused around activities in Niger and Nigeria, is pleased to announce it has entered into an unsecured loan facility (the “Facility”) with an initial tranche of US$5m expected to be drawn immediately (the “Principal Amount”).

The key terms of the Facility are as follows:

The Facility is being provided by funds managed by Riverfort Global Capital Ltd. and Yorkville Advisors Global, LP and provides Savannah with additional liquidity to fund working capital and general corporate purposes ahead of the planned completion of the Seven Energy Transaction (expected to occur significantly in advance of the Maturity Date), when, as confirmed in previous announcements, the Company expects a cash inflow of US$74m.

Further updates in relation to outstanding conditions precedent in relation to the Transaction, and Transaction completion, will be published as appropriate.  Completion will be followed in due course by the publication of a Supplemental Admission Document.

“We are very pleased to have accessed this loan facility which increases our liquidity and provides Savannah with access to additional capital ahead of the upcoming completion of the Seven Energy Transaction. Following the signature of the Frontier Transaction documentation, we continue to make good progress with the remaining completion workstreams, including the Seven Energy financial restructuring, and look forward to providing further updates in the coming weeks.”

The Seven Energy Transaction refers to the planned acquisition by Savannah of the Seven Assets and the restructuring of Seven Energy’s existing indebtedness, as more fully described in the Company’s Admission Document dated 22 December 2017 and per the Company’s RNS announcements dated 20 September 2018 (specifically relating to the gas for oil swap with Frontier Oil Limited and the buy-out of minority shareholders in Universal Energy Resources Limited) and 21 December 2018 (specifically relating to the acquisition of an additional 60% interest in Accugas as well as the sale of a 20% (less one share) interest in SUGL and Accugas to AIIM). Unless otherwise defined, capitalised terms in this announcement are per the above Admission Document and RNS announcements.

If you have an investment project or wish to speak to us about investing, please email us below and we shall revert at our earliest convenience.